We take down FaZe Clan 2-1 in the Royal Arena and win our first big event after placing second at the CS:GO major in Brazil and becoming the #2 highest-ranked team in the world!

This is the first time a Danish team or player has won a BLAST event, and we couldn't be more excited that our players did it on their home soil winning $200.000 in front of an amazing Danish crowd in Copenhagen 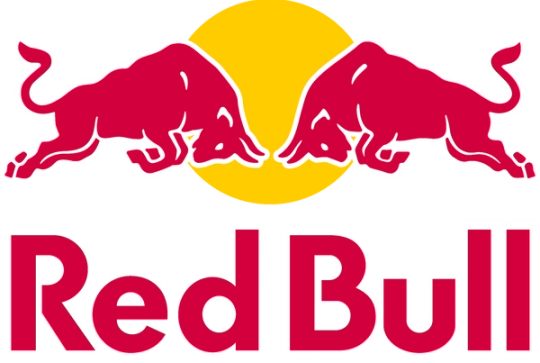